May 31, 2020
Inviting your one-year-old to smash and demolish a cake is the new way to celebrate his or her first birthday. Because what’s cuter than a little one covered in cake? And it’s the perfect photo opportunity for priceless memories. 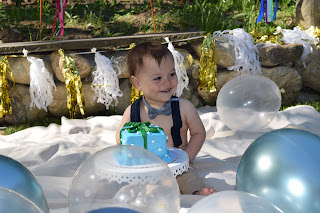 When Maya turned one, I made a beautiful, healthy, sugar-free, fruit-based cake for her to “smash” during an outdoor photo shoot. Everything was perfect... until she refuses to touch the cake! (But we did get some cute photos, at least!) 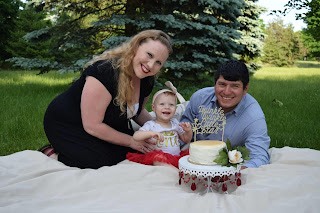 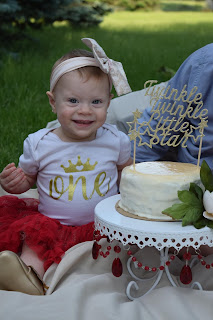 So the second time around, I decided to change my tactics. Now that I have three kids, making an organic, sugar-free, cake from scratch was no longer realistic, so I bought a cute present-shaped one from Big Y. Also I didn’t give Maya any baked goods or treats whatsoever before her first birthday. That didn’t work out the same for little brother, either, who outright grabbed a slice of cake off of his Papi’s plate when he was just 9-months-old, and has been double-fisting Dunkin’ munchkins since the quarantine began. So instead of offering him cake for the first time on his first birthday, we also practiced beforehand with some cupcakes (which his little sister helped make and made with love). You can check that video out on our TikTok page here: https://vm.tiktok.com/K7v5jY/

When we set Mateo in front of his smash cake, he was a little confused at first. But with a bit of coercing from Mami, he began to dip his fingers in the frosting. 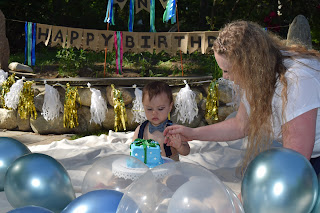 Then after a few minutes of play, I sent his big sister to join him and show him how it’s done! Maya loved eating chunks of cake with her hands, and it was so cute because Mateo was eating right of her hands, too! 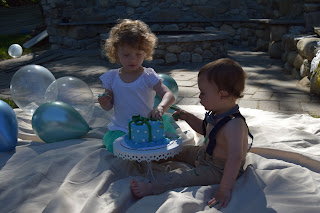 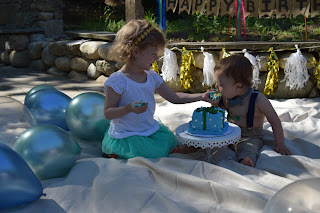 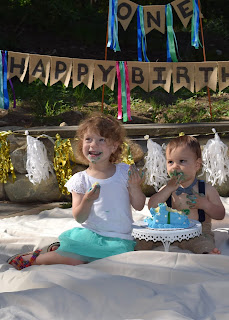 Finally, his big foster sister and older cousin, Sofia, could no longer contain herself on the sidelines of fun, and she joined in, too. 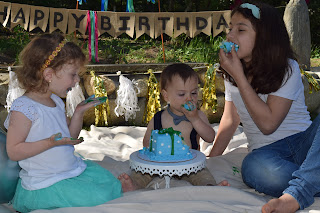 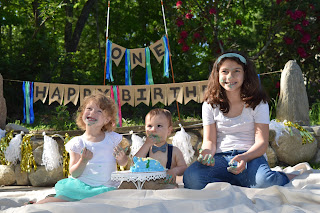 At the end, Francisco and I had to make sure no cake went to waste, and helped them finish what was left. While the majority of this blog is about helping to keep my children’s Latino and Guatemalan culture alive, raising emerging bilinguals also necessitates that we share with them the finer parts of American culture, too! Especially during this quarantine time, smashing the cake was our birthday party and Mateo, Maya, and Sofia had so much fun, I don’t think they really felt a difference at all. 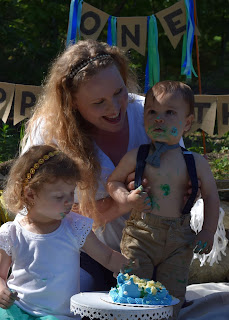 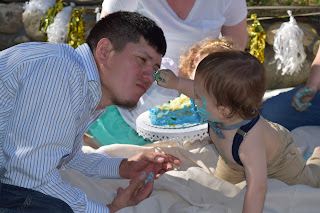 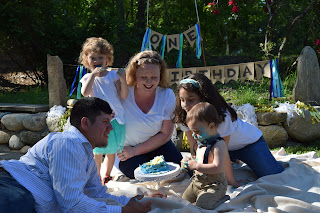 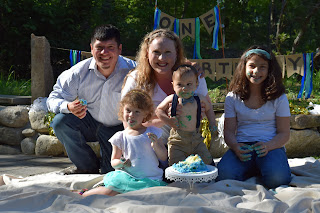 And since we couldn’t have a big birthday bash for the kids due to mandatory social distance quarantine, we live-streamed the cake smash on our Facebook page. You can check it out here:
https://www.facebook.com/lamamitabarrios/videos/906463923160206/?vh=e&d=n