Cultural relativism is a term often used in social sciences to define the idea that a person’s beliefs, values, and practices should be understood based on that person’s own culture, rather than be judged against the criteria of another. Although its usage stems from anthropology, the idea framework is something everyone in today’s world should be aware of and make a commitment to follow.

Referring to the United States as a melting pot dates back to 1908, and although our country is even more diverse today, discrimination and enthocentrism still permeates our society. As I’m raising our emerging bilinguals, I’d like to instill in them a commitment to cultural relativism, and teach them how to have cross-cultural relationships, as they are bicultural beings themselves.

A cross-cultural relationship is the idea that people from different cultures can have relationships that acknowledge, respect, and begin to understand each other's diverse lives. By fostering cross-cultural relationships, we can learn more about other cultures, beliefs and lifestyles, and knowledge is power. We might not agree with another culture’s traditions or beliefs, but wecan respect them by not judging or disparaging them for being different from ourselves.

Therefore, cultural relativism is the ability to understand a culture on its own terms and not to make judgments using the standards of one’s own culture. Using the perspective of cultural relativism leads to the view that not one culture is superior to another culture. Fundamental to this approach is the idea that a person’s sense of reality is constructed through their own cultural frameworks and how these are expressed. Therefore, language plays an important role in cultural relativism, since language is the way in which humanity constructs and communicates its experiences, and actively shaping what counts as reality.

For these reasons, as a language teacher, as a mom, and as a citizen of this world, I find it important to recognize and appreciate our cultural differences, to practice cultural relativism, and to know the number one human right is to be ourselves. 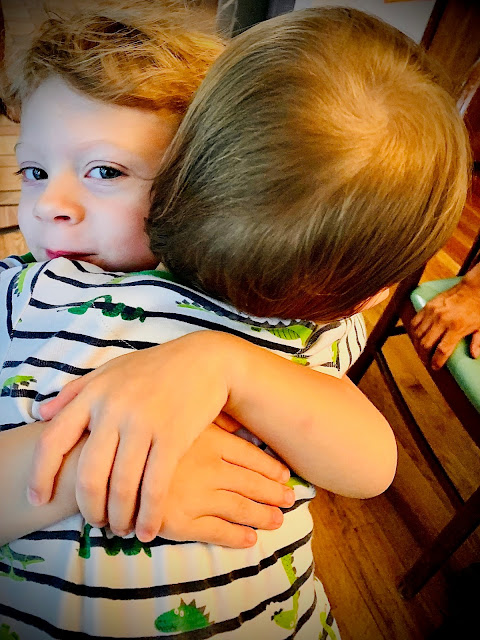