Why we shouldn’t use the term illegal alien anymore

In my previous post about Massachusetts ballot question 4 (Should illegal aliens be able to get driver's licenses?), I used the term "illegal alien" in the title on purpose, but it broke my heart to do so. In the debates leading up to the election, I heard, saw, and read a lot of arguments regarding the question refer to people as "illegal alien," and I wanted to make my blog title as provocative as possible. Now, I want to clarify a few things.

Let’s start by getting our terminology correct. Aliens are extra-terrestrials from another planet, not people from another country. And “illegal” is not an adjective used to describe a person. This inaccurately labels the person instead of the actions the person has taken. The act of breaking the law is illegal, not the person out of compliance. People break the law all the time in this country. Does that mean a teenager who shoplifts from the mall is illegal? No, we still refer to them as a teenager. Does that mean someone speeding on the Mass Pike is illegal? No, we still refer to them as a driver. So why do we refer to undocumented persons living illegally in the US as illegals? We shouldn’t. It’s dehumanizing and unjust.

In fact, in April 2021, the Biden administration ordered ICE & U.S. immigration enforcement agencies to stop using terms such as “alien,” “illegal alien” and “assimilation” when referring to immigrants in the United States.

The term "illegal alien" is incorrect and actually legally misleading, because it connotes criminality, while presence in the US without proper documents is a civil offense, not a criminal one. It's also a way of ruling a defendant guilty before a verdict is rendered.

In a country where we are innocent until proven guilty, let's not label anyone as aliens until they show us their outer space driver's license. 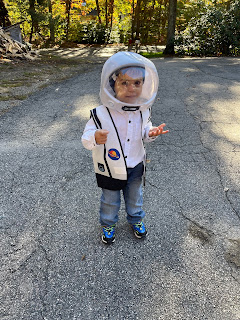 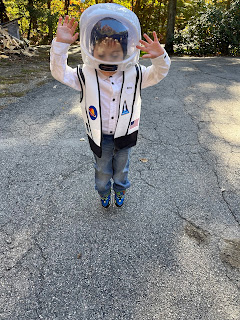 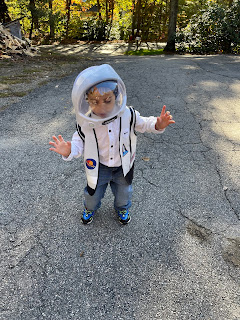