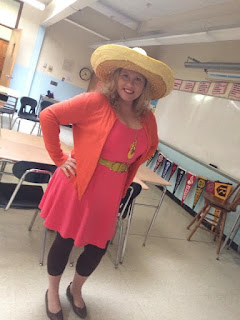 The term emerging bilingual is fairly new, but my work with bilinguals dates back to 2010, when I completed my student teaching in a bilingual English-Spanish class at the Joseph J. Hurley K-8. Immediately following my practicum, I was hired as a long-term substitute to finish the year as a 5th grade teacher and it was at that little community school in the South End of Boston that I fell in love with working with bilingual students. From there I had my first full-time teaching job in a bilingual 3rd grade class at the Sarah Greenwood K-8 in Dorchester, which then morphed into a role as ESL specialist half-way through the year. After one year in Boston Public Schools, I decided to cast my net a bit further, and found my forever home of Framingham.

Throughout my decade of teaching experience, the field of teaching English has continued to evolve. 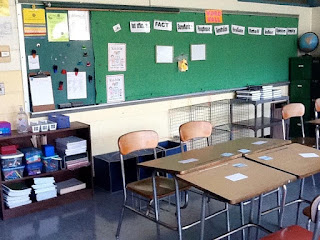 Schools commonly use the terms EL or ELL when describing English Language Learners in the United States. Formerly, these students were identified as LEP (Limited English Proficient), but that term was phased out as educators didn't want to label English learners as "limited." Then the terminology of EL and ELL was on the rise, as collectively these students compose roughly 12 million students across the US (approximately 1 in 4), include native speakers of more than 400 languages, and represent a diverse group of languages, cultures, ethnicities and nationalities, of which about 75% are Latino and native speakers of Spanish.

The term "emergent bilingual" was originally coined by Ofelia Garcia in her article "Emergent Bilinguals and TESOL: What's in a Name?" published in TESOL Quarterly June 2009. She states emergent bilingual could be a better term for English learners, as LEPs and ELLs suggest limits to a student’s capabilities. "The term emergent bilinguals refers to the children's potential in developing their bilingualism; it does not suggest a limitation or a problem in comparison to those who speak English," she argues. 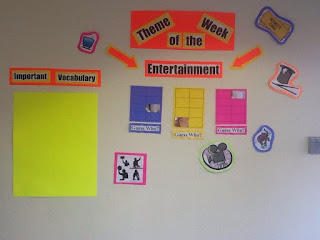 As soon as I heard the term, I loved it. I loved the power and positivity behind the words, and I love how the classification is goal-oriented. Learning is a continuum, and learning a language is an evolutionary process that is the exact opposite of limiting--it broadens one's horizons and can open up students to new countries and cultures and opportunities and lives.

To be an emergent bilingual is to be ever growing, improving, and learning, so when the time came to begin raising children of my own, I had no doubt in my mind that I wanted my children to be emergent bilinguals, especially because of their bicultural background. That is where Raising Emerging Bilinguals came from, but I share this post today to show that the story begins well before then. I had no idea when I came to Framingham in the summer of 2011 and interviewed at the dual-language elementary school just what my future had in store for me. While I did not get the job as first grade Spanish teacher, instead I got a job at Fuller Middle School teaching ESL, which put me on the trajectory of settling in Framingham, meeting my husband, and having a few emerging bilinguals of my own. 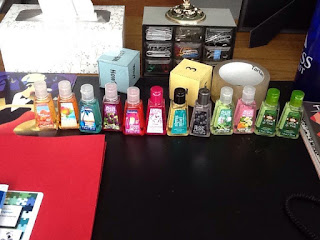 While we never quite know what might lie ahead in our futures, a truth that resonates now even more, I can look back and see how each decision in my life led me to where I am now, and I am eternally grateful for all of these experiences that have shaped and formed me, and helped me to discern what it is that is really important in my life.

Thank you for joining us on this documentation of our journey, and I assure you our road to raising emerging bilinguals is just beginning!